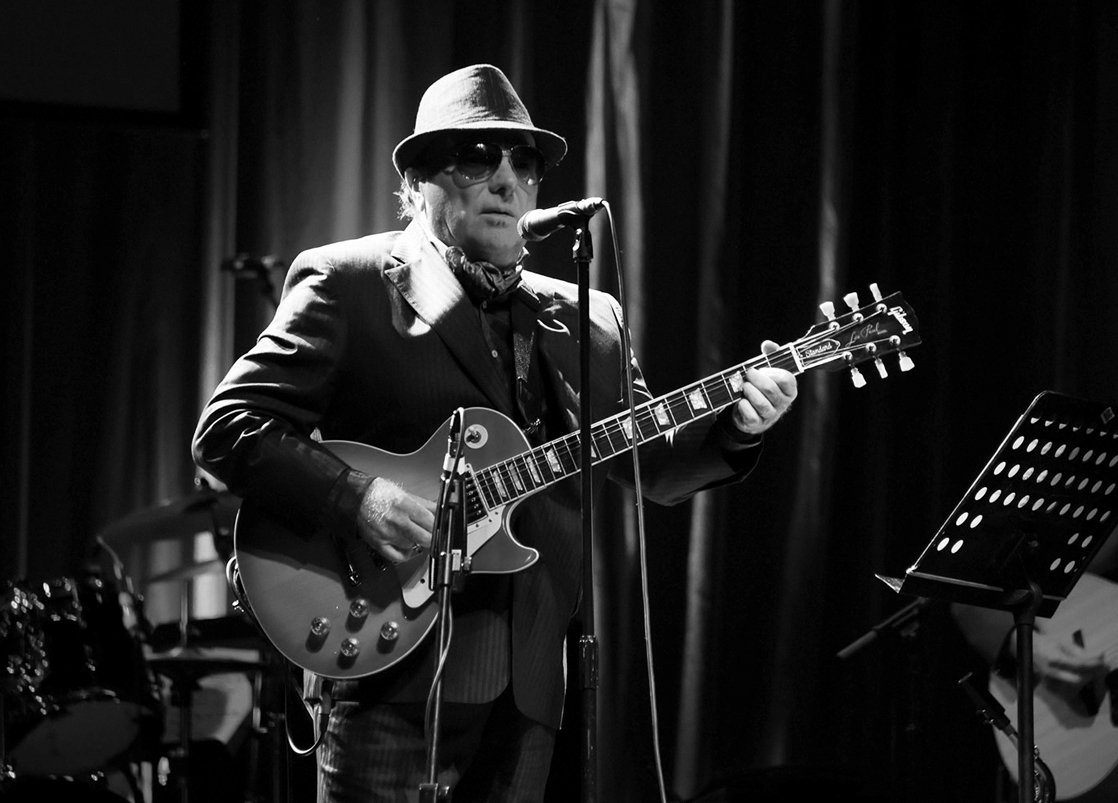 Born George Ivan (“Van”) Morrison in Belfast, Northern Ireland in 1945. Van Morrison is a Grammy award winning Irish singer/songwriter known for his creative talent and originality as a solo artist with albums like 'Astral Weeks' and 'Moondance'

In recognition of his unique position as one of the most important songwriters of the past century, Van Morrison was inducted into the Songwriters Hall of Fame by the late great Ray Charles at an awards ceremony in New York City in June 2003.

Additionally, Van Morrison was honored, in 2007, for his musical contribution to films. Presented by Al Pacino, this award highlights the depth and breadth of his compositions, as used by some of the most notable directors in the Motion Picture Industry today. Awards and accolades – a knighthood, a Brit, an OBE, an Ivor Novello, 6 Grammys, honorary doctorates from Queen’s University Belfast and the University of Ulster, entry into The Rock n Roll Hall of Fame and the French Ordres Des Artes Et Des Lettres – attested to the international reach of Van’s musical art.

He is widely regarded as one of the most influential artists in the history of Rock and Roll and arguably the Hardest Working man in showbusiness.

2018 is a significant year in Van Morrisons career, marking 50 years since the release of the iconic Astral Weeks album in 1968. Morrison has begun with a string of shows in the USA and a busy schedule of concerts planned across Europe in 2019. A full range of official and iconic merchandise can be purchased via the Van Morrison online store. 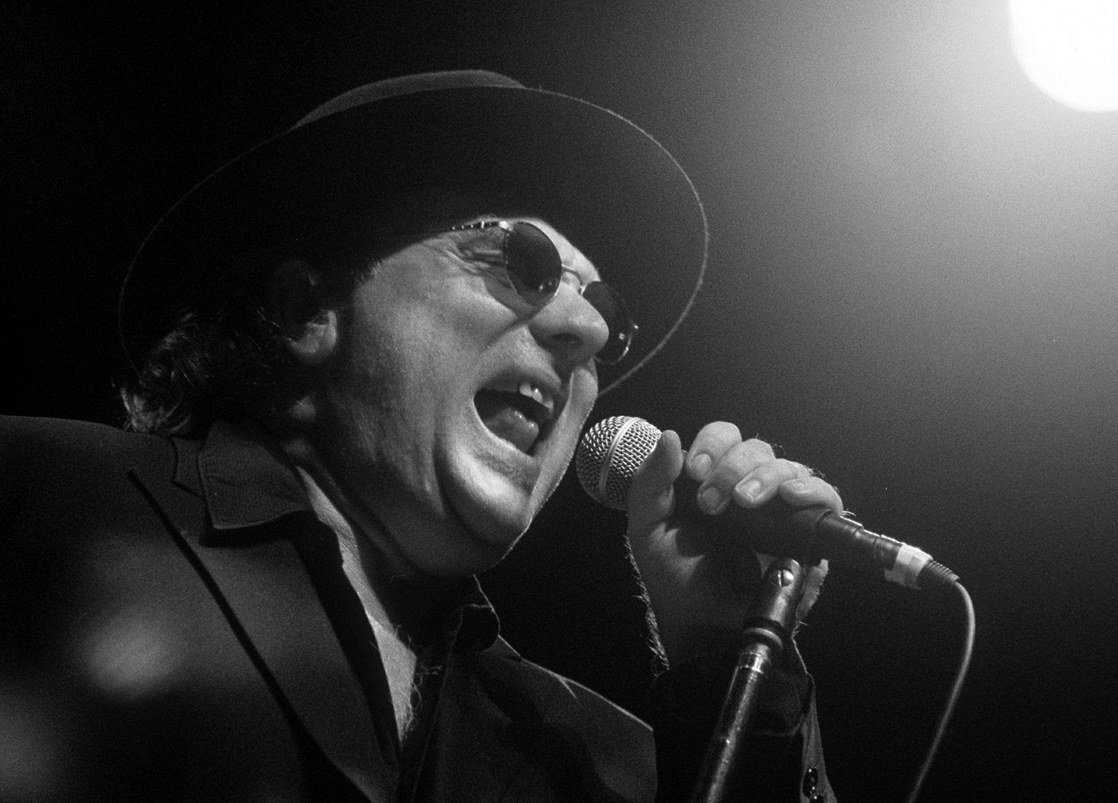 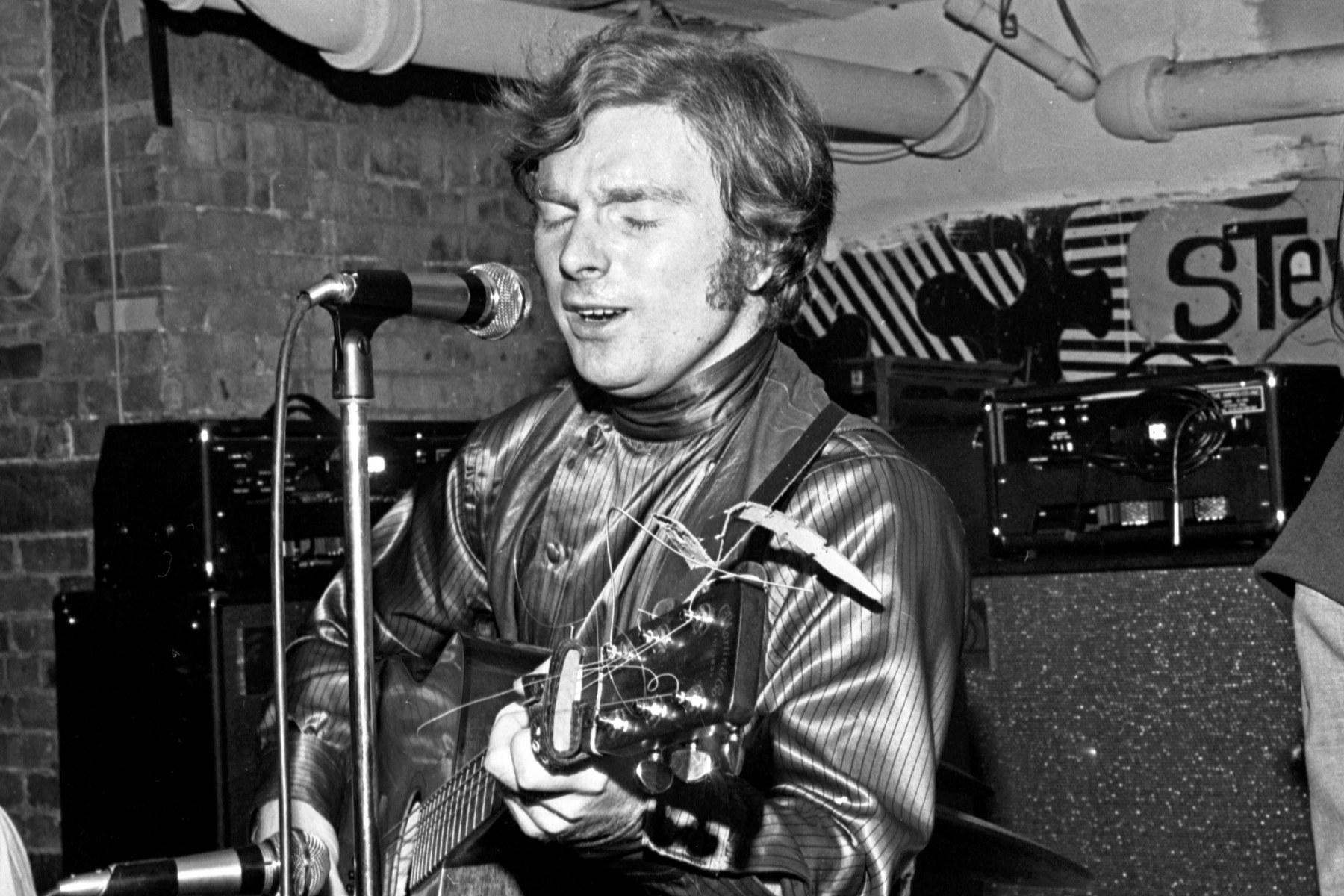