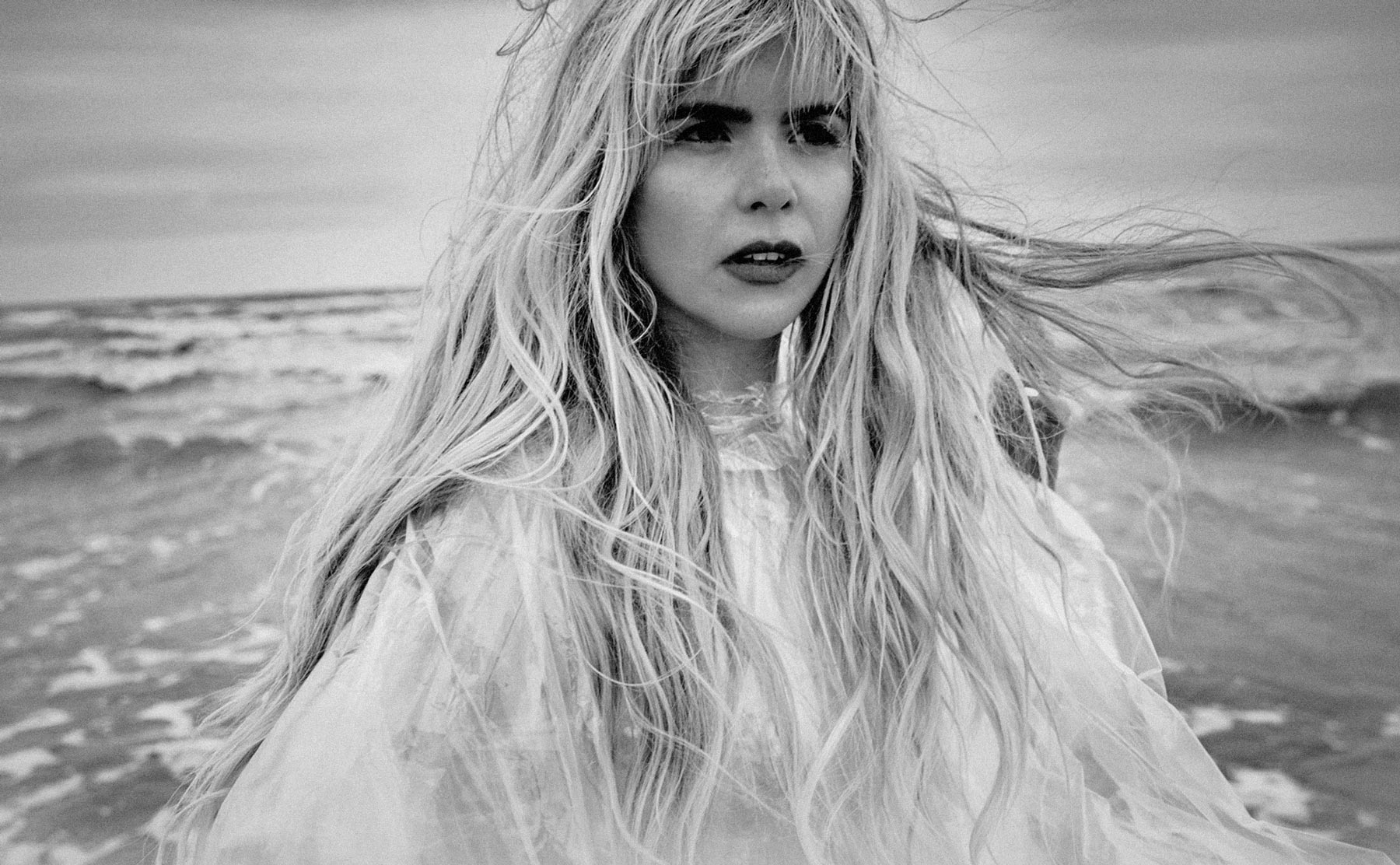 Paloma Faith Blomfield was born in Hackney, London on 21st July 1981. She is known professionally as Paloma Faith and is an English singer, songwriter, and actress. Paloma is known for her unique blend of pop, soul, jazz and R&B

Paloma Faith is one of the most popular and versatile singer-songwriters Britain has produced over the past decade. She is also the only British female artist other than Adele to have had her last three albums go double platinum.

Paloma made her debut in September 2009 with the studio album “Do you want the Truth or Something Beautiful?” – It peaked at number nine in the UK and was later certified double-platinum. Its first two singles “Stone Cold Sober” and “New York” both peaked within the top twenty in the United Kingdom. “Fall From Grace” was released in 2012 as Paloma’s second album and was preceded by the single, “Picking Up the Pieces”, which charted at number seven in the UK, becoming the singer’s first top-ten single. “30 Minute Love Affair” “Just Be” “, “Black & Blue” and “Never Tear Us Apart” were all released as additional singles, the latter of which, a cover of the original by INXS, became Paloma Faith’s fourth single to chart in the top 20 in the UK.

Her third studio album “A Perfect Contradiction” was released in 2014 resulting in the lead single “Can’t Rely on You” ” charting at number ten in the UK, while second single “Only Love Can Hurt Like This”, reached number six, marking Faith’s highest charting single in the country. The album was later certified as her third double-platinum record.

To date, Paloma Faith has released 23 singles and four studio albums, the most recent of which was 2017’s “The Architect”. This debuted at number one in the UK, becoming Paloma’s first number one album. The album includes “Crybaby” and a cover of Mama Cass Elliot’s 1969 single “Make your Own Kind Of Music” which was promoted through a TV commercial with Skoda. The following year, Paloma Faith was featured on Sigala’s single “Lullaby”, which charted at number six in the UK and was certified Platinum.

Following Paloma’s 2018 tour a full range of official merchandise including new collection items can be purchased via the Paloma Faith online store. 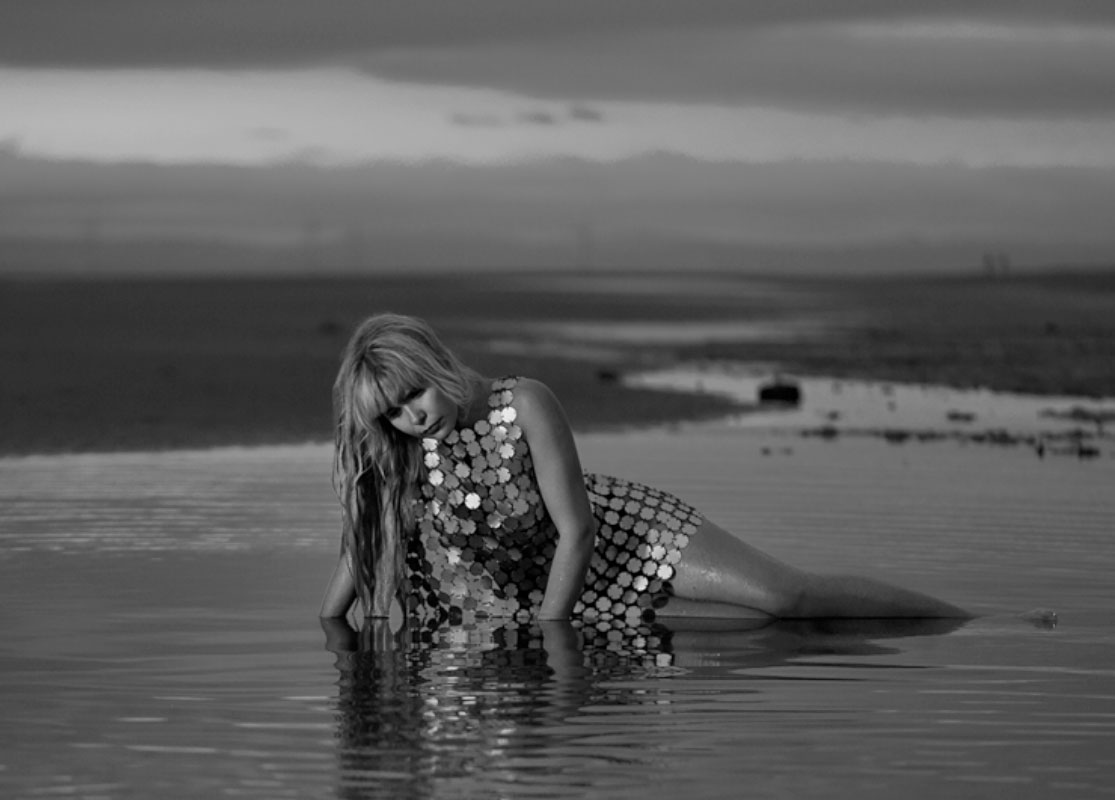