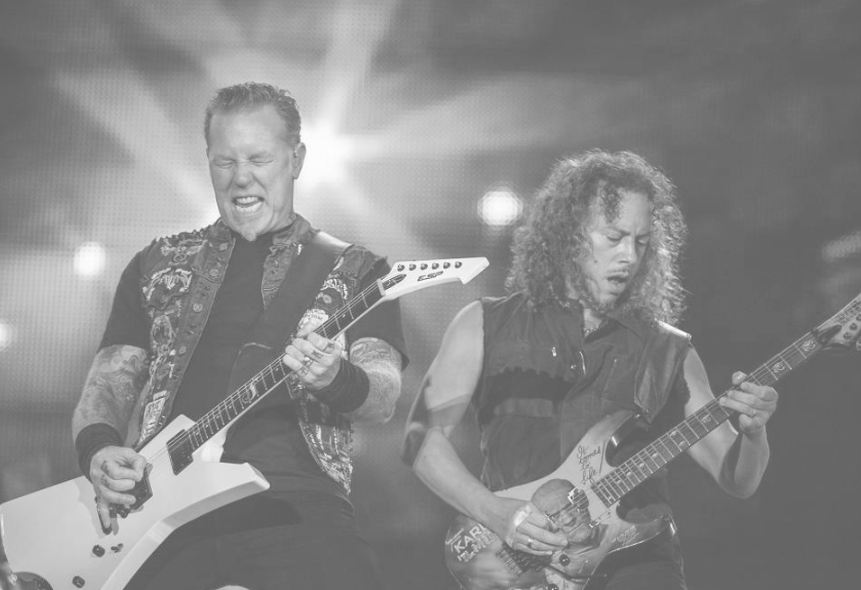 Since their debut in 1981, Metallica has sold over 125 million albums and scored several multi-platinum albums including 1991’s Metallica (Commonly referred to as the Black Album because of its cover).

Metallica has amassed numerous awards and accolades, including nine Grammy Awards, two American Music Awards, multiple MTV Video Music Awards, and was inducted into the Rock and Roll Hall of Fame and Museum in 2009.

Metallica’s latest album, Hardwired…to Self Destruct to was released on November 18, 2016 on Metallica’s own Blackened Recordings record label and debuted at No. 1 around the world, selling over 800,000 copies worldwide in its first week.

In addition to their many accolades, their success has led to the creation of 10 Albums, 6 No 1 Hits and in excess of 1.6 Billion YouTube views.

Metallica have announced that Grammy Award-winning metallers Ghost will be joining them as their support act on their 2019 UK and Europe tour. 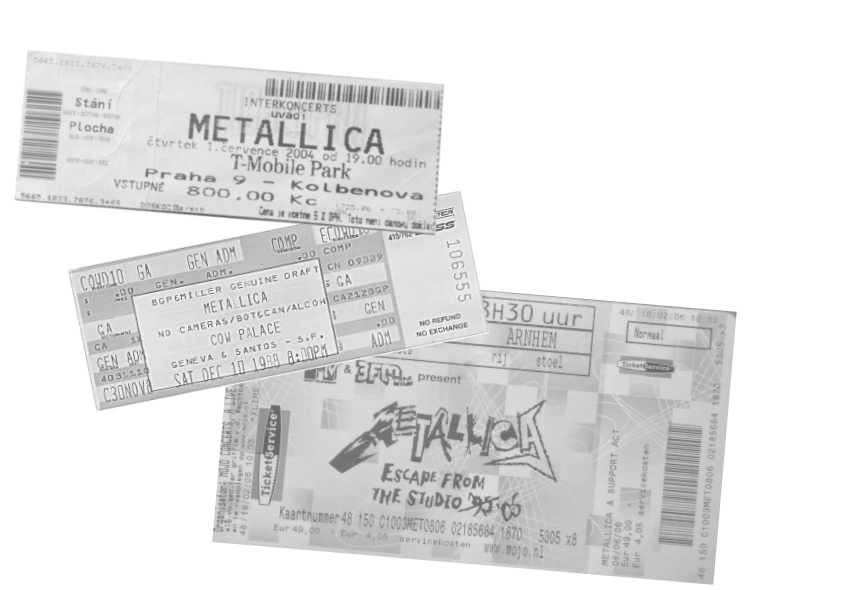 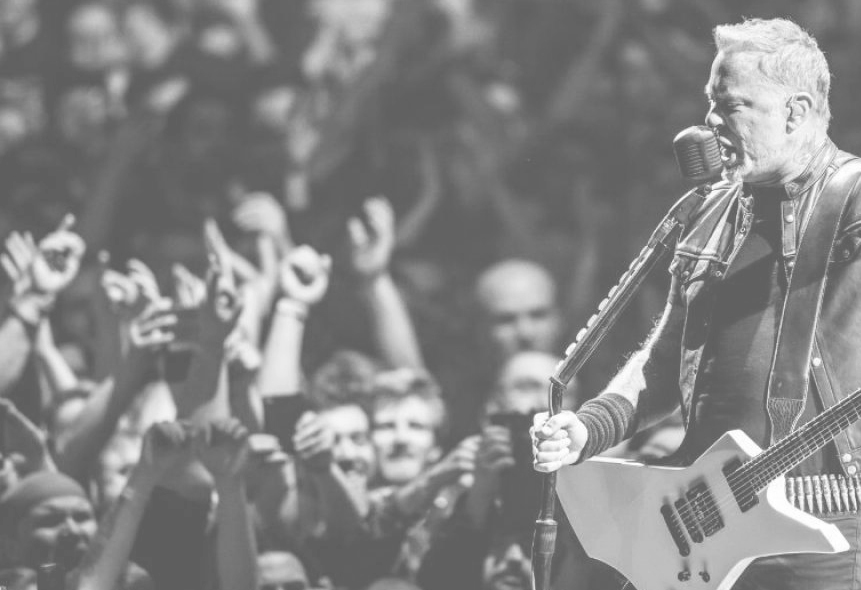