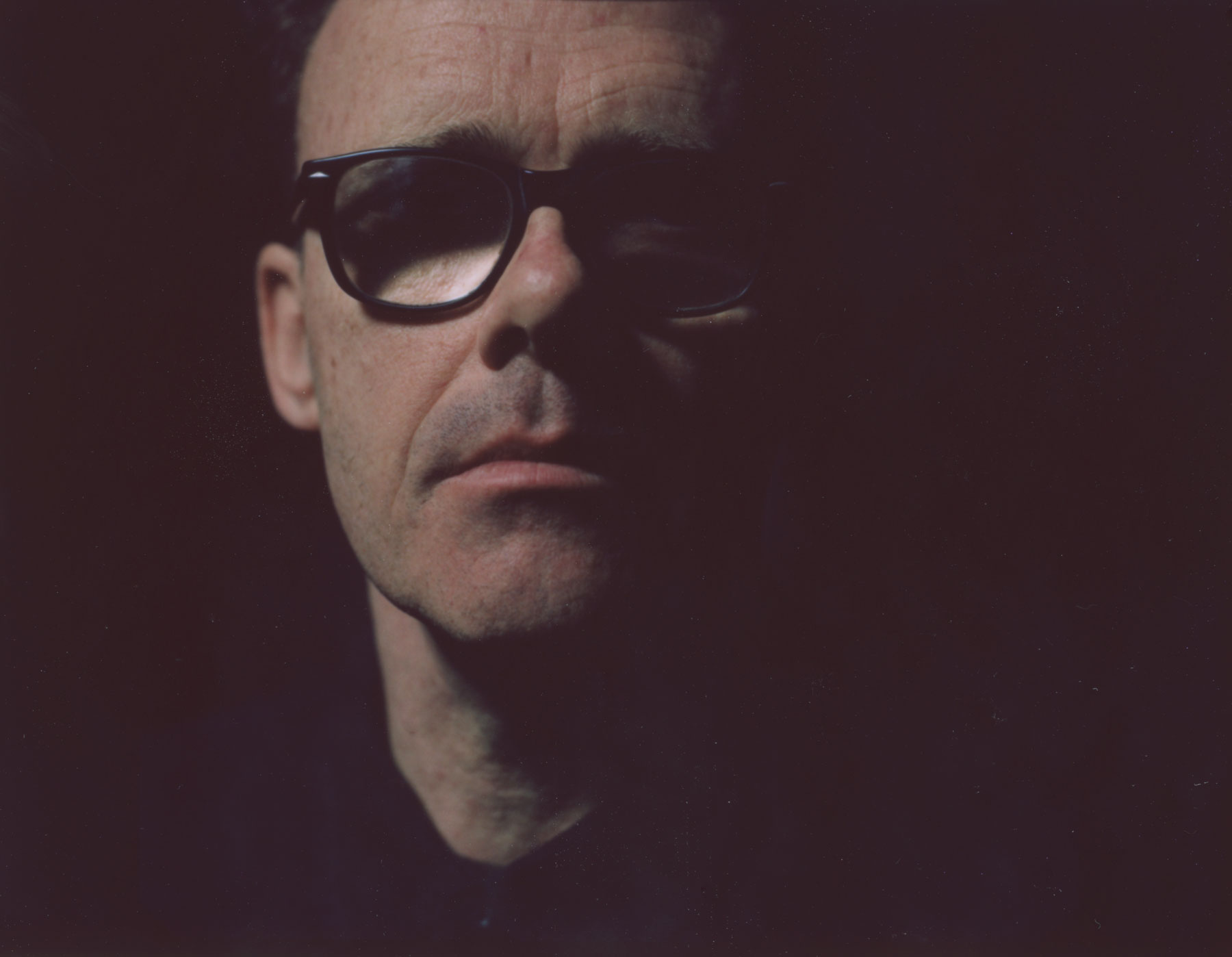 Leftfield (originally comprised of Neil Barnes and Paul Daley), have been at the cutting edge of dance music since the 1990s, releasing albums that have become some of the most influential electronic records of all time around the world with their debut LP Leftism being widely regarded as one of the most boundary-pushing electronic LPs ever released.

In 2010, Neil Barnes reignited the Leftfield name, and went on to release an acclaimed new album (Alternative Light Source) touring the world with the full live band. Neil has also been cementing his reputation as a top-tier DJ and record collector unleashing modern dance floor weapons, selling out venues, headlining festivals and creating some amazing nights with his sets.

“I play an eclectic range of house/techno tracks in my sets. I’m finding so many great new records all the time out there. My sets are all about building mood and tension on the dance floor – a real journey. And dropping an occasional belter of course!” Neil Barnes. 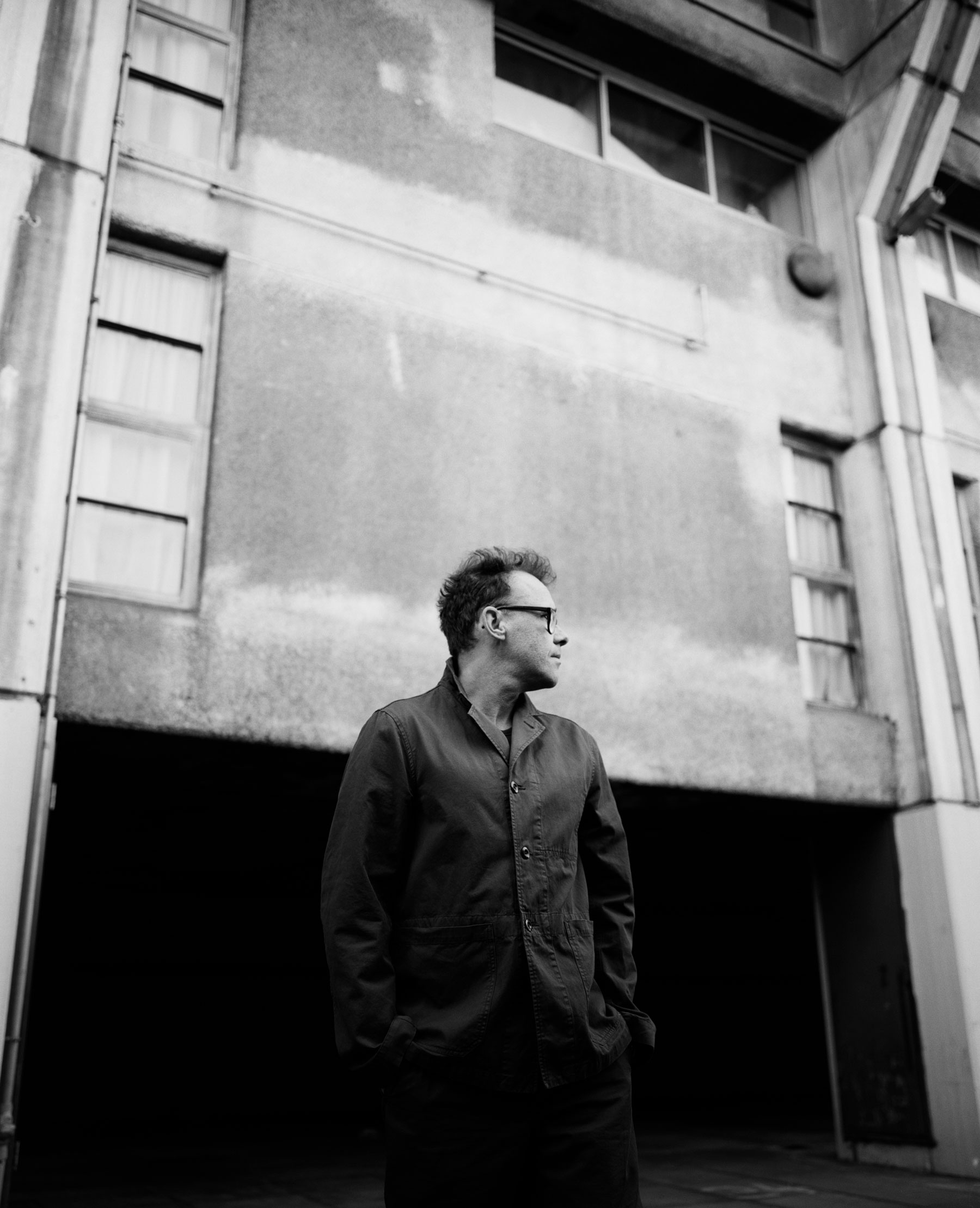 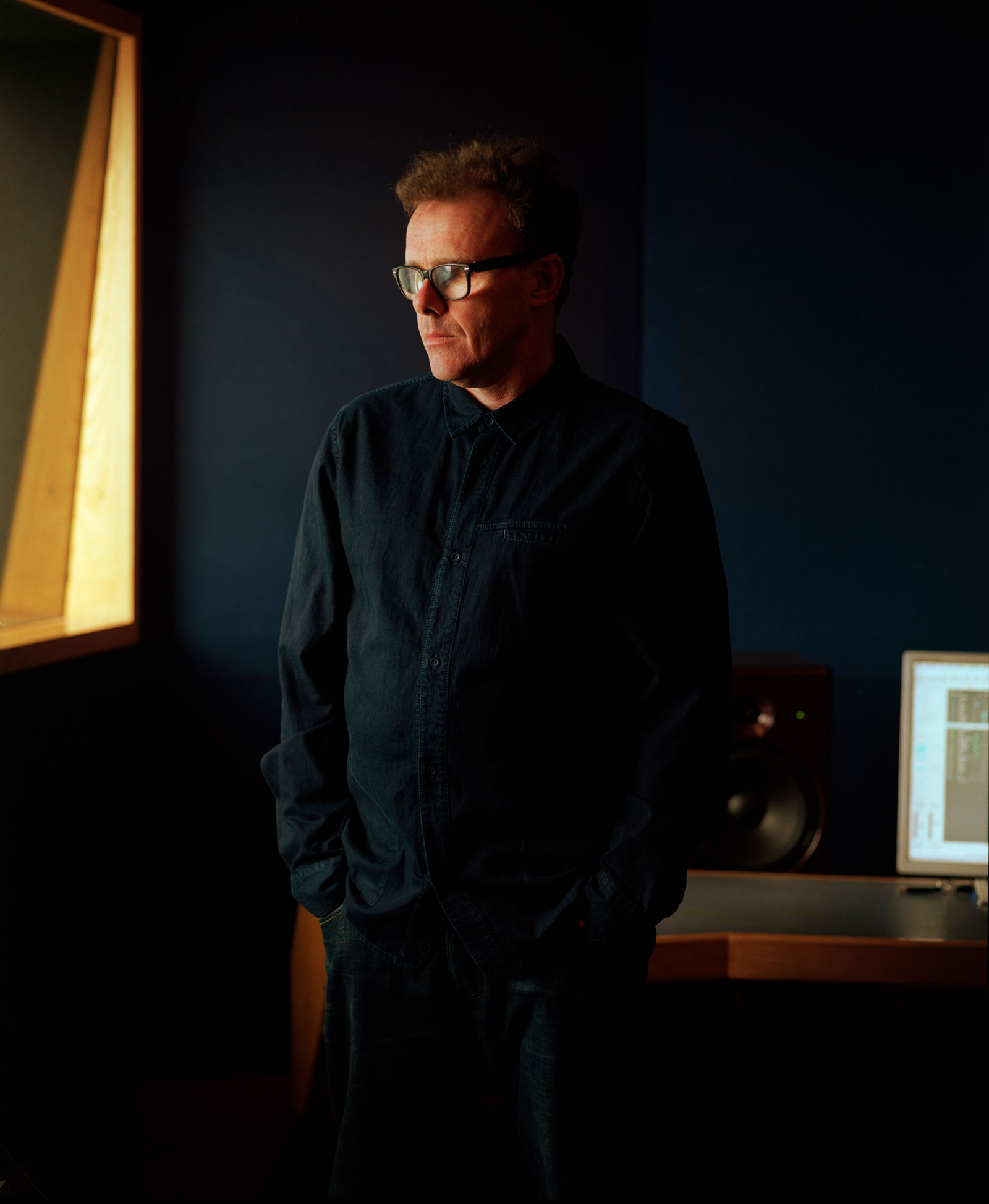