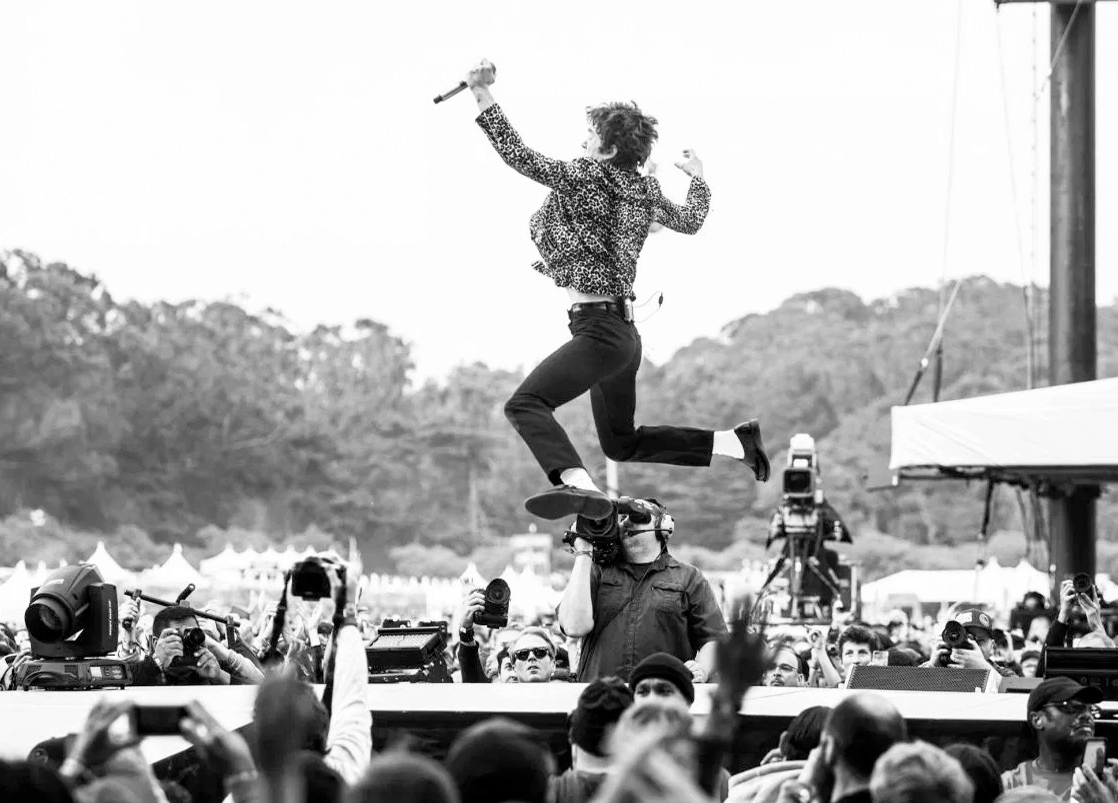 The band’s name, according to lead singer Matt Shultz, came from an incident in 2006 when a mentally disturbed man approached the band after a show. He hugged Shultz and kept repeating the sentence “You have to cage the elephant” over and over again.

Influenced by classic rock, funk and blues, the band’s first album, “Cage the Elephant” was released in 2008 to much success gaining the band a large following in both the United States and the United Kingdom.

By contrast, Cage The Elephants second album, “Thank You, Happy Birthday”, was heavily influenced by punk rock, their third, “Melophobia” was the band’s concerted effort to find its own distinct musical Identity.  Melophobia earned the group a Grammy award nomination in 2015, for Best Alternative Music Album. Cage the Elephant’s fourth album, “Tell Me I’m Pretty” was released on December 18, 2015. The album won the award for Best Rock Album at the 59th Annual Grammy Awards. Cage The Elephant have gone on to release a live album in July 2017 titled “Unpeeled” and their fifth studio album, “Social Cues”, will be released on April 19, 2019.

Cage The Elephant will be touring in June 2019. A full range of official merchandise including new collection items can be purchased via the Cage the Elephant online store. 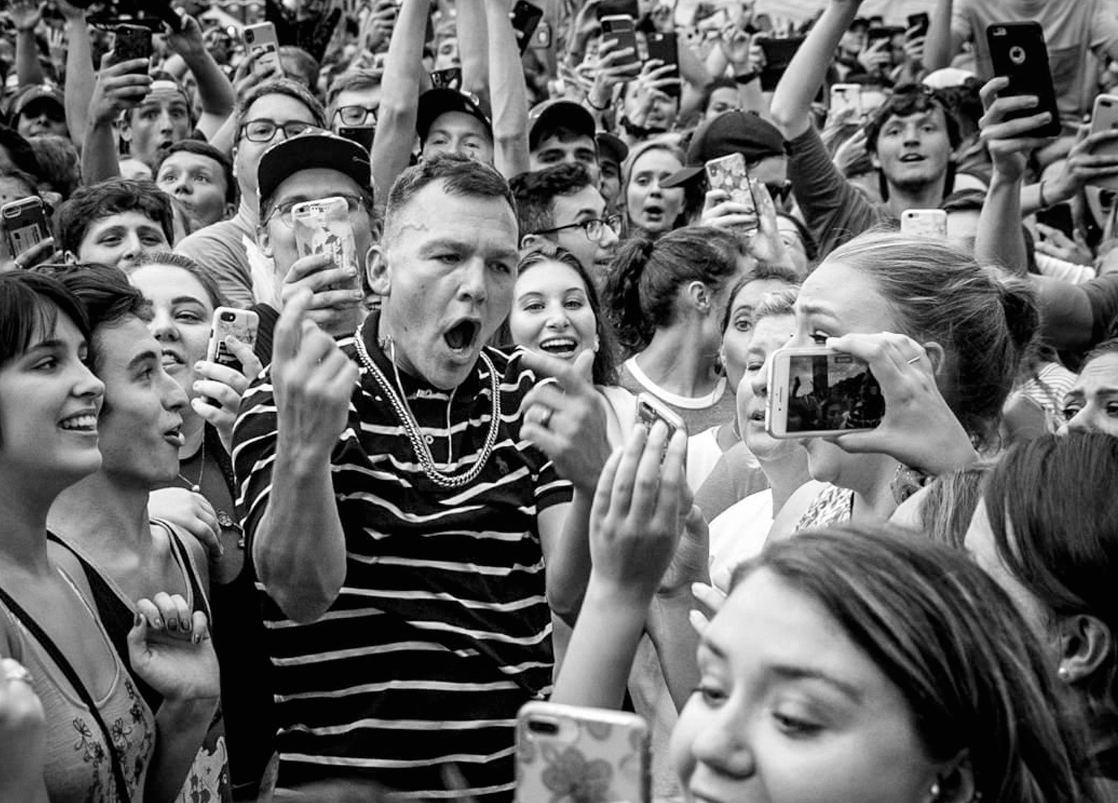 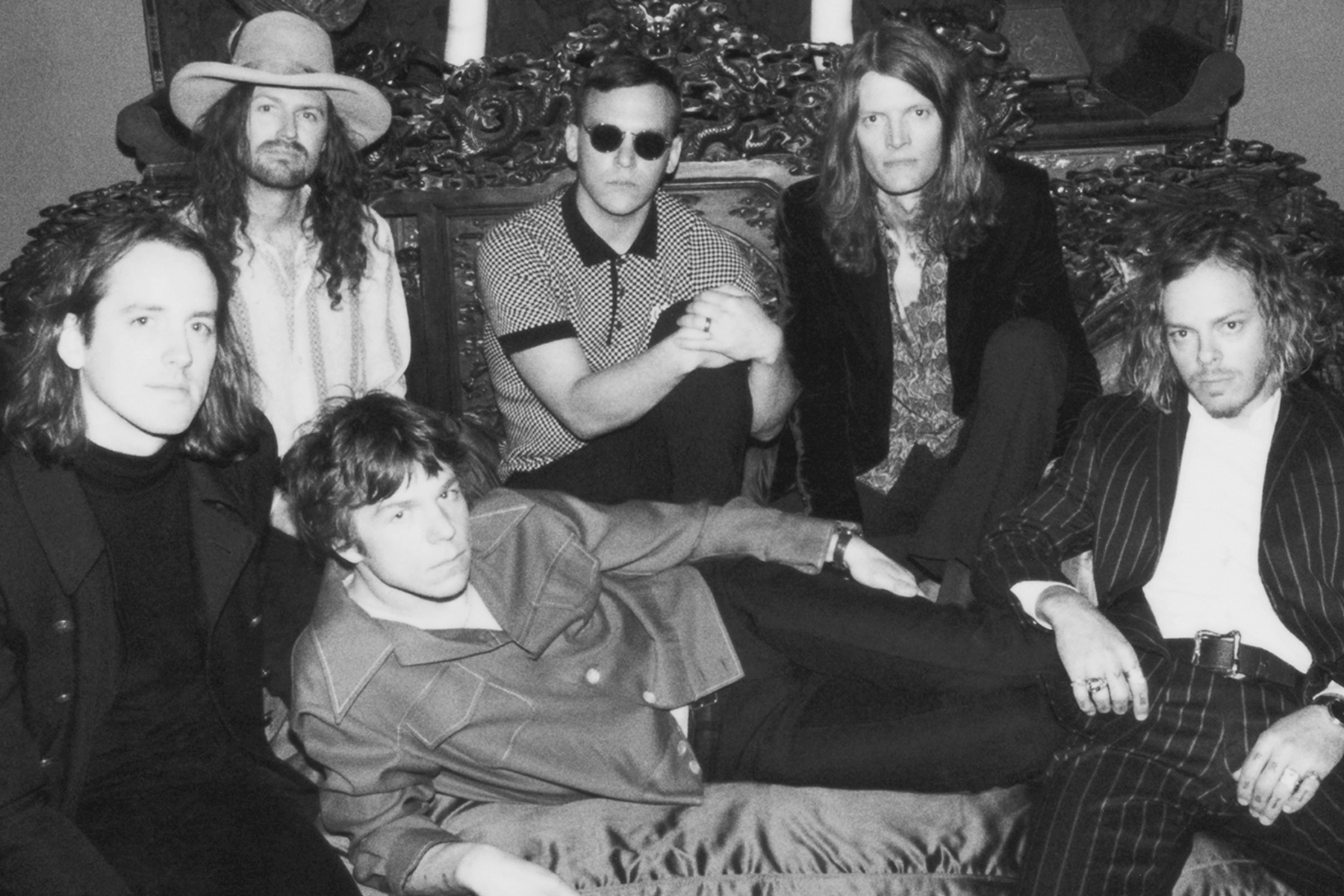