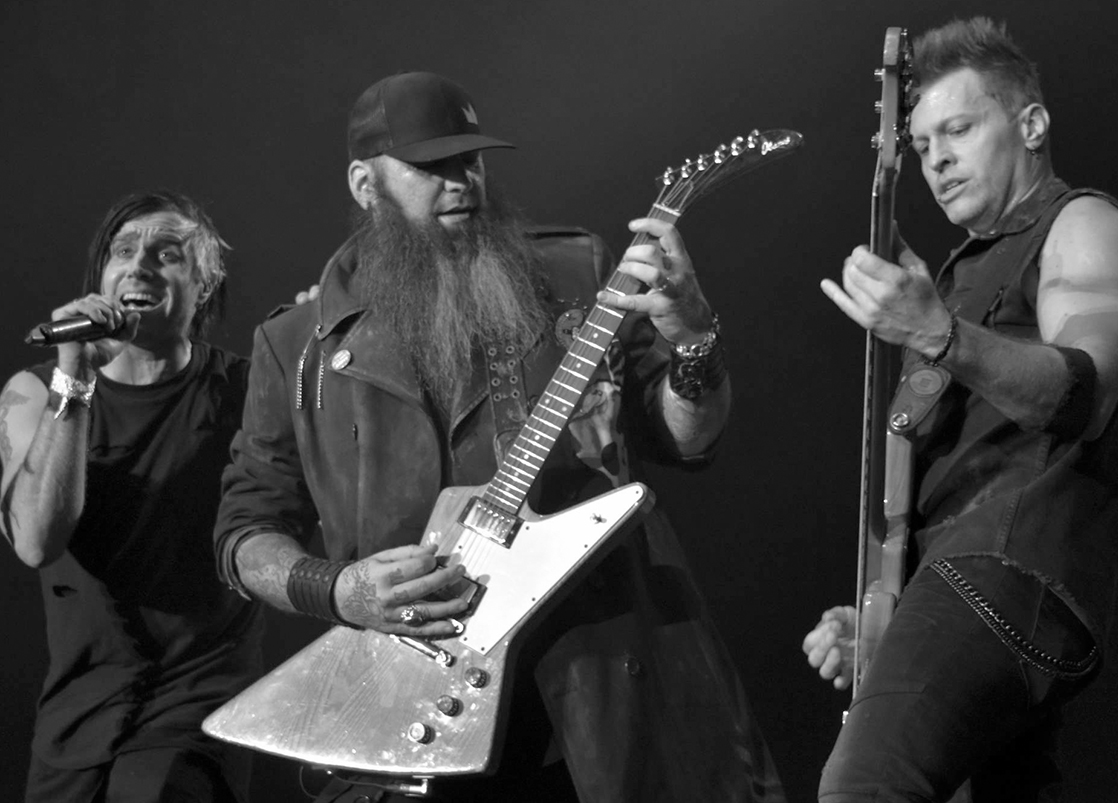 Currently on the US leg of their tour, Three Days Grace will be returning to Europe in June 2019 for a series of dates including a performance at the Download Festival.

A full range of official merchandise including new collection items can be purchased via the Three Days Grace online store. 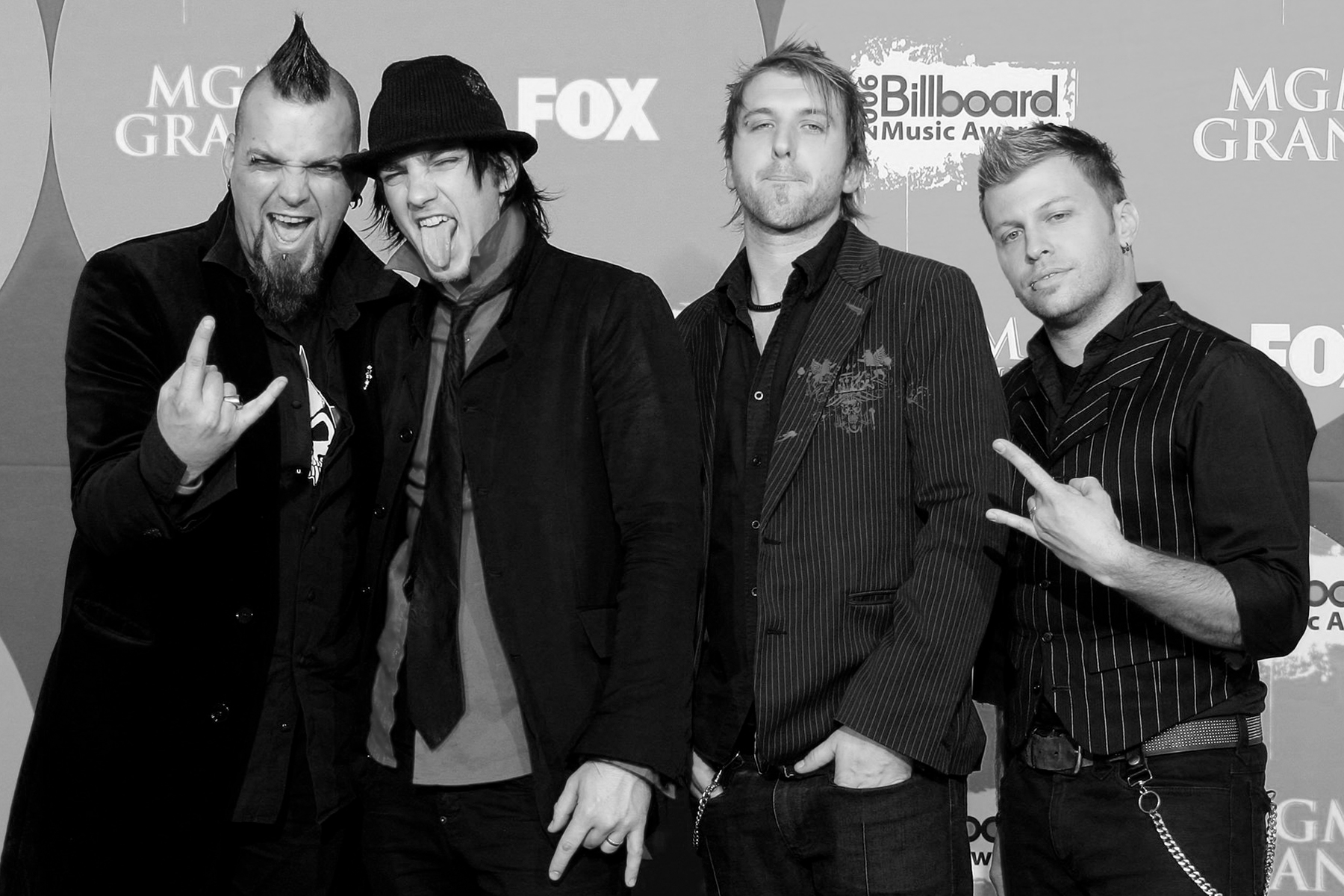 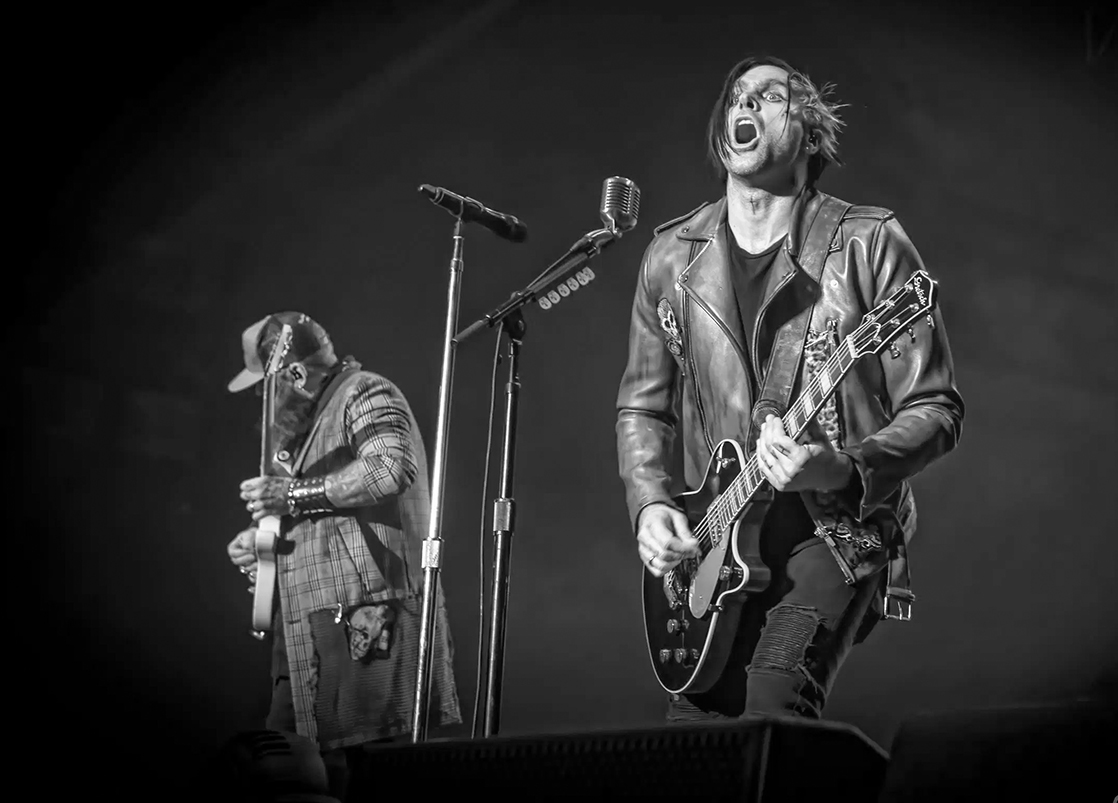