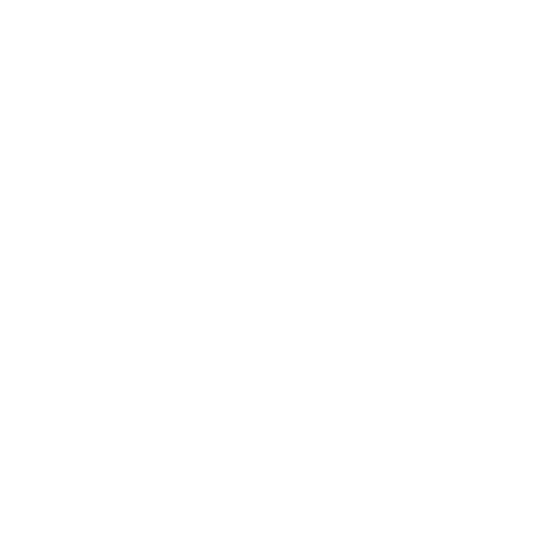 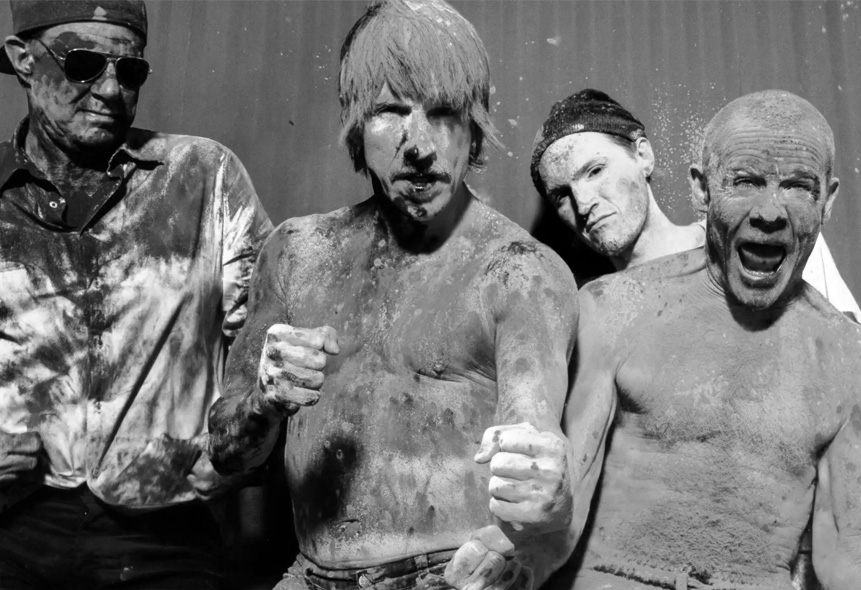 Red Hot Chili Peppers (RHCP) are an American rock band formed in LA in 1983.  Their style,  a synthesis of punk, funk, rock and rap, has led them to become one of the most popular and inventive groups of modern times.

Red Hot Chili Peppers (RHCP) remain one of the best selling bands of all times with over 60 million albums sold worldwide, five of which have been certified multiplatinum in the U.S.  They have been nominated for sixteen Grammy Awards of which they won six.

Famed for their electrifying and energetic live acts, Red Hot Chili Peppers (RHCP) were also formerly known for the gimmick of performing nude but for the strategically placed tube socks – generally saved for encores and no longer a part of their stage shows. 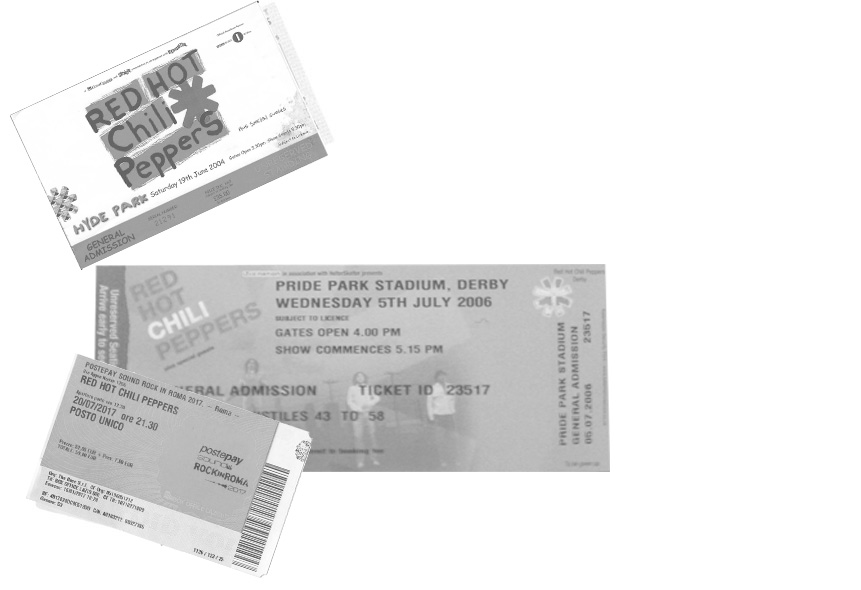 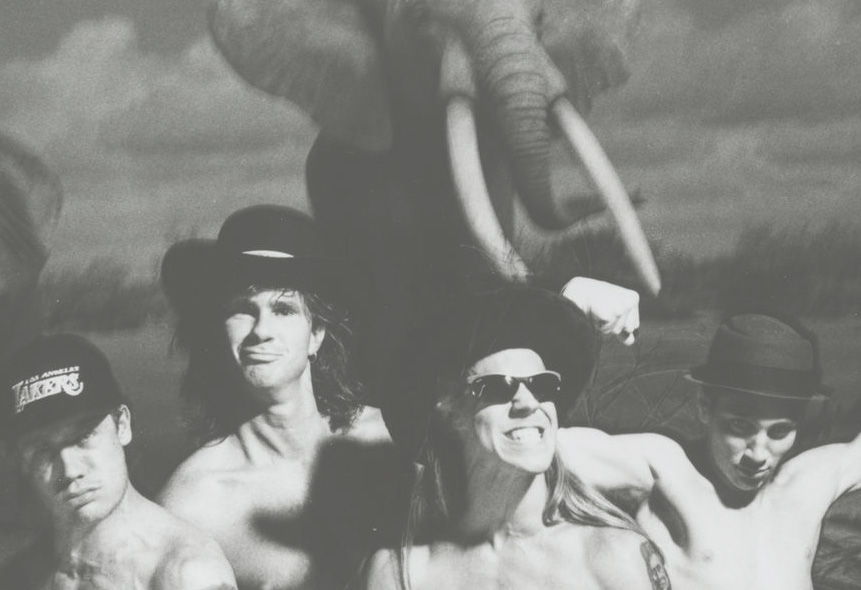