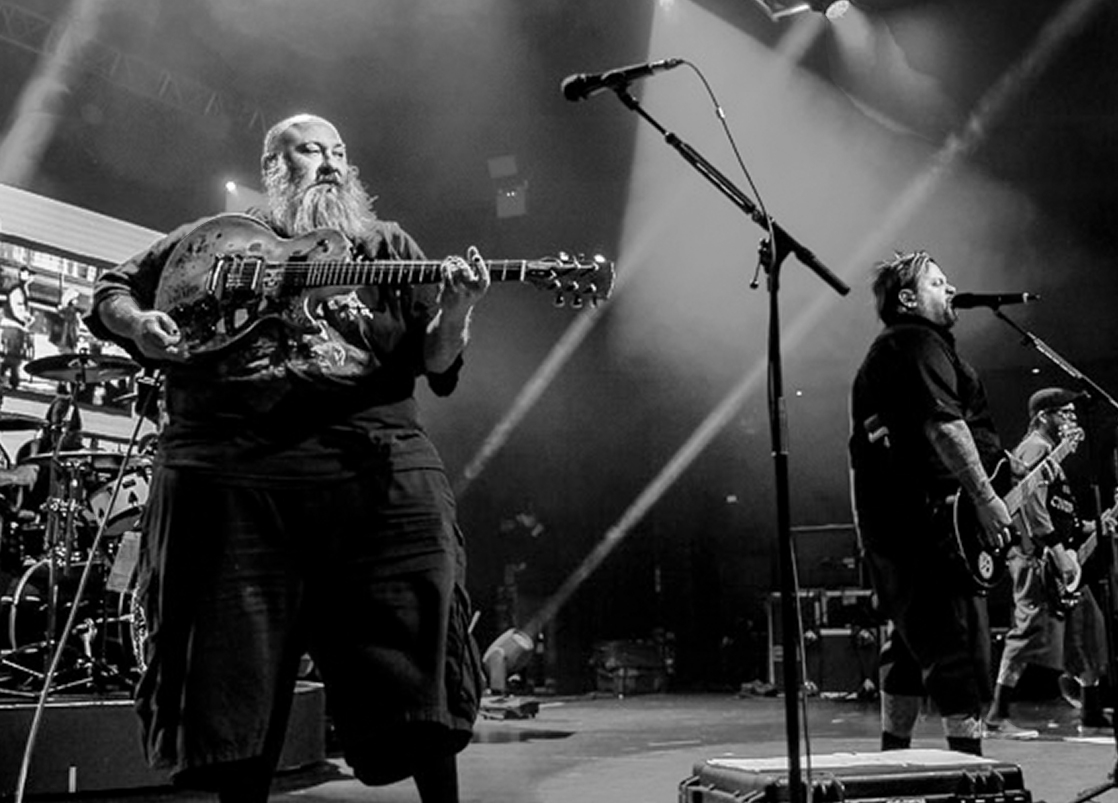 Bowling for Soup (often abbreviated as BFS) started life as a punk-pop outfit in 1994.

This was followed in 2002 by “Drunk Enough To Dance”. The single, “Girl All The Bad Guys Want” also received a Grammy nomination.

Bowling for Soup have written music for two Disney productions and performed the theme song for Jimmy Neutron “Boy Genius”.

A full range of official merchandise including new collection items can be purchased via the Bowling for Soup online store. 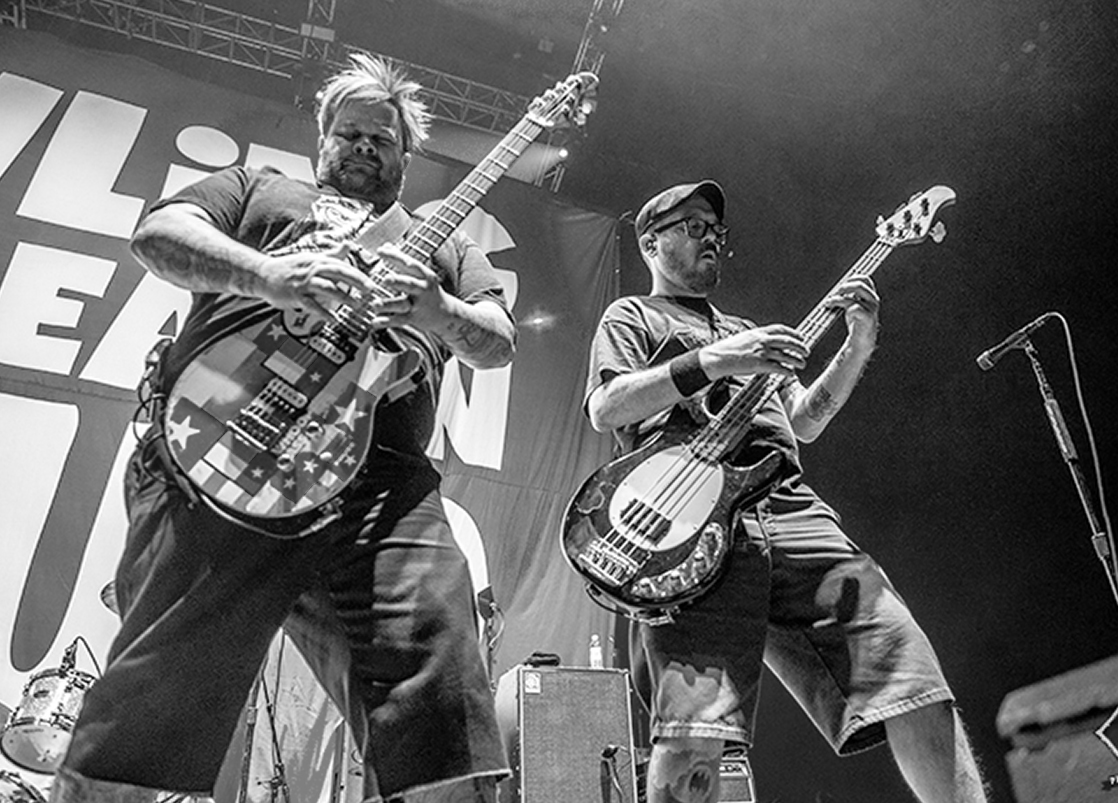 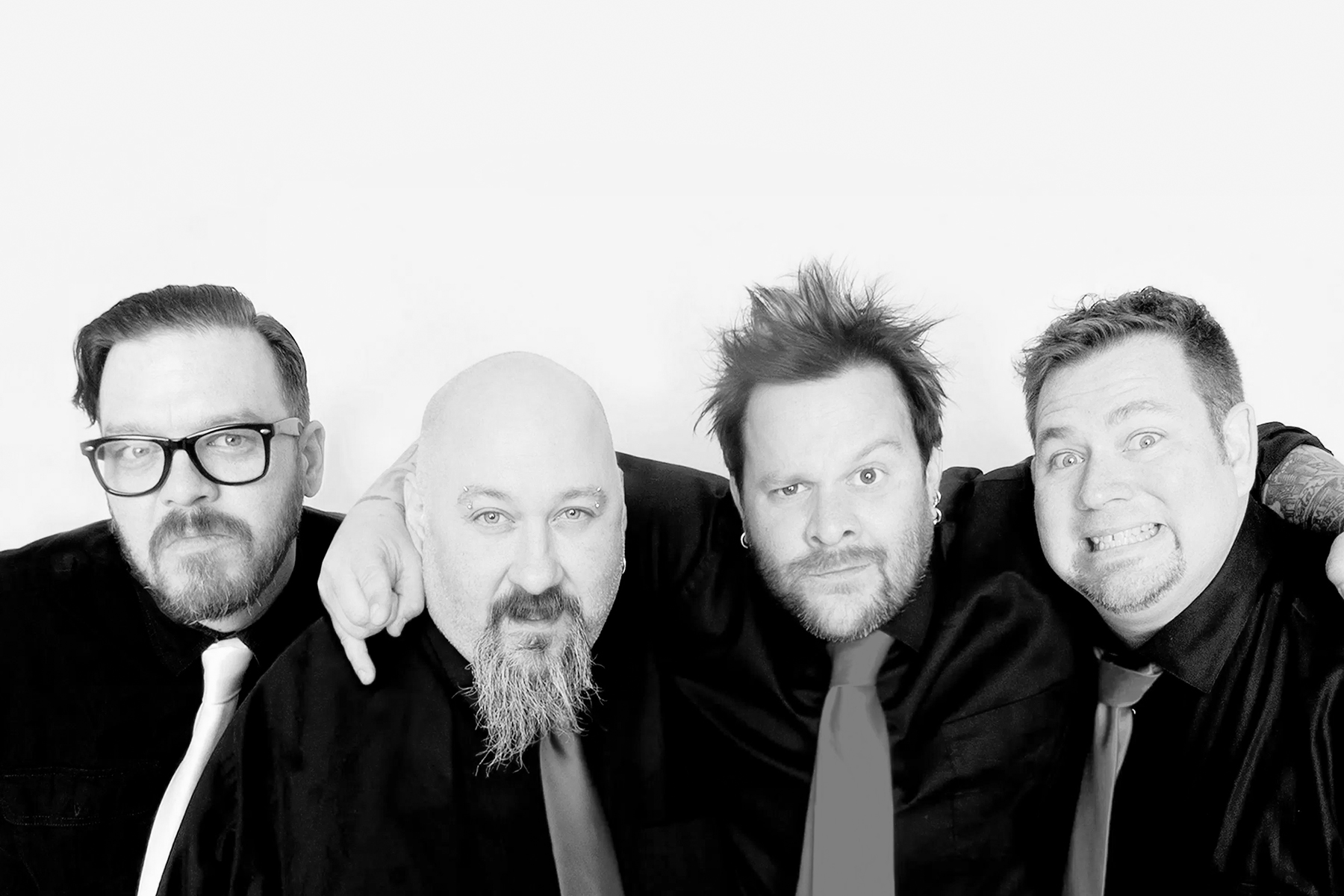